J. Brian Day Emergency Services of Swansea MA offers a variety of restoration services including water damage removal, cleanup, and repair. We are a full-service water damage restoration company, responding to crisis’ throughout Swansea and the surrounding areas.

We will be with you through every part of the process including the water extraction, water restoration, and many other water removal services that are fitted to your situation. We use all available water mitigation services to give you the best residential or commercial property restoration. 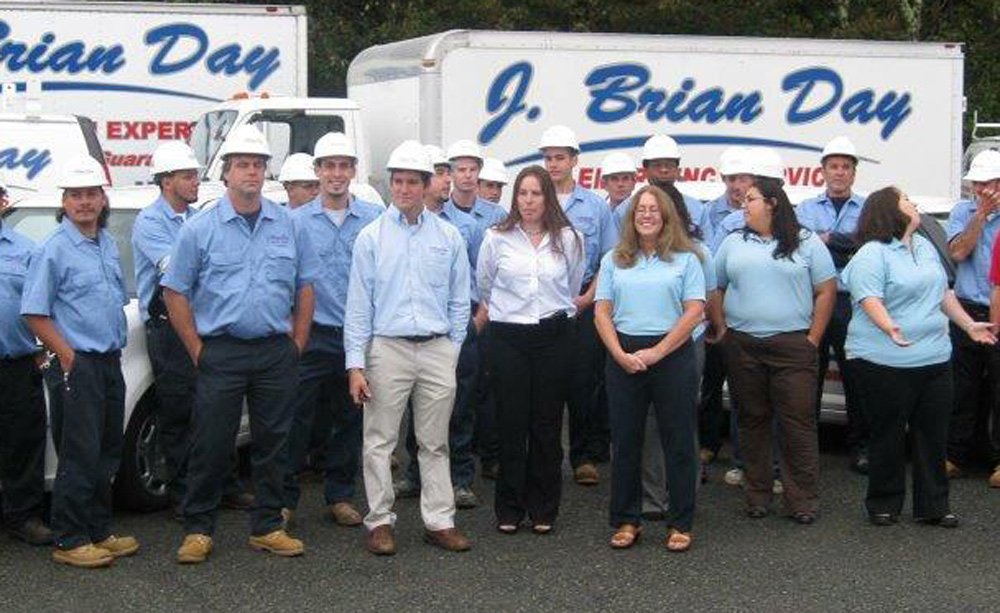 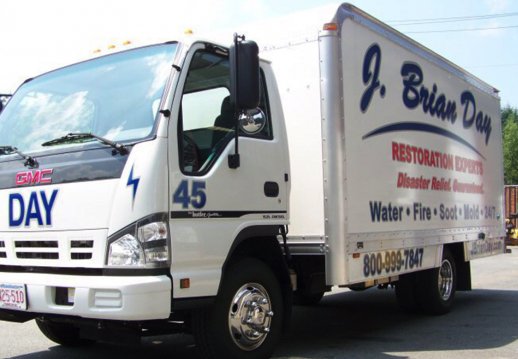 Water damage can make living in your home next to impossible. Due to its very nature, water can invade every porous surface in your home causing damage that can lead to issues like black mold. Mold damage, in turn, can cause your home to rot, creating structural damage, while also presenting a multitude of health issues.

Water damage is particularly concerning as it often occurs in areas of the home that are not frequently accessed, such as the basement. By the time that most home or business owners detect water damage, the damage has already been done. Fortunately, our mitigation experts use the latest equipment to completely remove the water from your home or business and restore it to its original condition.

No matter if you’re a victim of storm damage or you’ve discovered flooding from a broken or leaky pipe, damage from frozen pipes, a sewer line break, sink overflow, toilet overflow, bathtub overflow, refrigerator, washing machine, water heater, or dishwasher overflow, air conditioner leaks, sump pump failure, or hardwood floor water damage, our flood damage technicians are equipped to handle any problem of any size. All it takes is one phone call and we can arrive on the scene within minutes. For more information on our residential or commercial water damage Swansea MA restoration services, call us today at 888-435-7968.

What Our Clients Say

After experiencing a broken pipe at 3 o’clock in the morning J Brian day was there within 30 minutes and the cleanup process was begun it lasted four days and J Brian day was there every day and called periodically to check on things and make sure everything was progressing along, they were extremely thorough took care of the issue and cleaned up after themselves I would definitely recommend them to anyone in need
- M. Kolashuk

They were very informative and up front from day 1 and I appreciated it.
- D. Clark

I have used the service twice and was happy with the service. I would recommend them for any cleaning needs.
- J. Kilday

Bad situation, fixed by a great team. Everyone I dealt with were right there answering my questions and getting the problem fixed.
- E. Nelson

J. Brian Day has been wonderful to work with. The project managers are courteous and patient, the technicians are very professional, and the office staff is pleasant to speak with. I would recommend J. Brian Day to anyone looking for emergency services.
- H. Newell

I have been working with Greg, in the mold removal division, as well as Dave, in the flooring department. Both of these gentlemen are very professional and great to work with. Dave went above and beyond, when he came into the store, on his day off, to help me look at flooring.
- P. Cawley

I couldn’t be happier with J. Brian Day. They were Prompt, Professional, and their crew did an outstanding job. I would certainly recommend them to my friends and family.
- R. Sawyer

Having an unusual situation, I needed all pet dander removed from my home due to my daughter’s pet allergy. I was given a quick estimate, which was competitively priced, and work began that same week. Thanks to Mark and his team for the great experience and excellent communication, my house is now safe for my daughter!
- Glut RSFour

We have been very happy with Mark from J. Brian Day and his team. Thank you for all your hard work getting us back into our home quickly!
- A. Rothwell

A company with the utmost integrity and professionalism: When it was discovered that our basement had been steadily flooding, our property was saved by the swift and effective response by J. Brian Day Emergency Services. The owner of the company himself, along with his crew came to our home at 2am and worked tirelessly till sunrise to ensure that flooding has stopped and our valuables were saved from any irreparable damages. They would make frequent stops at our home to make sure that the equipment is operating properly and the basement remained dry. When they were finished, it was as if the basement had never flooded. J. Brian Day Emergency services prompt and responsive services to our emergency and it made all the difference. I would advise anyone who is in need of this service to use them.
- MDF Law

With technicians available 24/7, our teams are at your service!

With over 100 5-star ratings on Google, we’re the best choice for service!

By responding quickly to such concerns, we help prevent further damage to your home or business and work to restore you to pre-loss conditions. Our trained, experienced technicians will get to work on your home straight away and get the water restoration process started. Don’t hesitate to call when you need our reliable services.

Get help now for residential or commercial water cleanup and restoration! 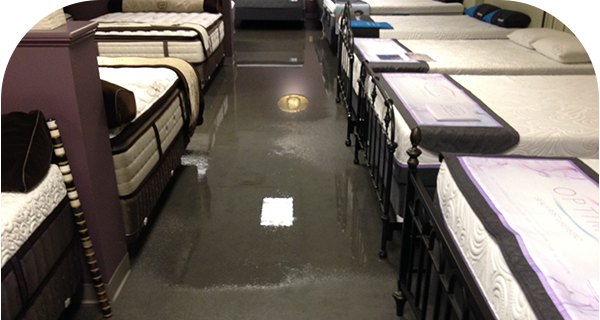 With J. Brian Day You Can Expect:

Flooded basements and crawlspaces can present even more challenges than water damage in the living space. Hidden moisture can lead to mold and mildew that can pervade and ruin stored contents and valuables. We will detect and perform all water cleanup and removal in your basement quickly and completely.

No matter if you had large-loss from sudden storm damage, or have some broken pipe water damage or even just leaky pipe water damage, do not wait to call if you need basement water damage cleanup in Swansea MA. When you need emergency water removal, we make it our mission to check your home from top to bottom to make sure that all excess water and moisture is eliminated. 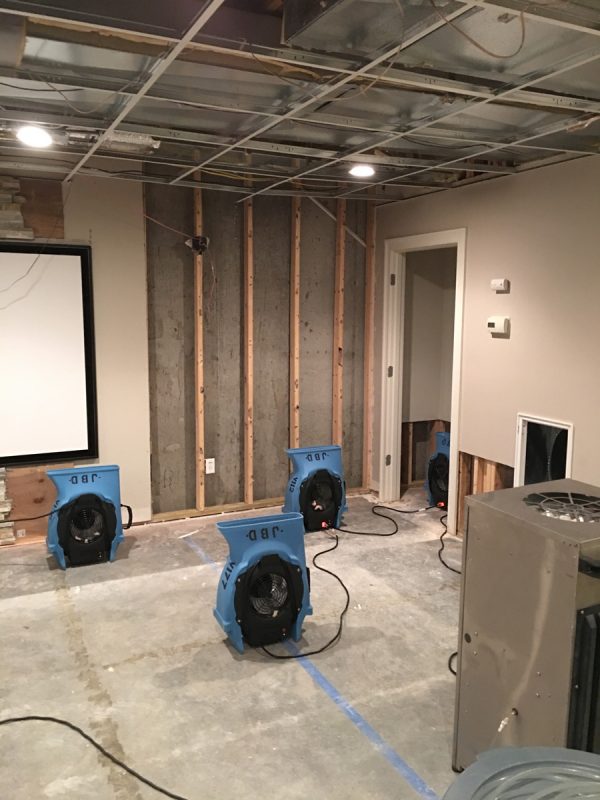 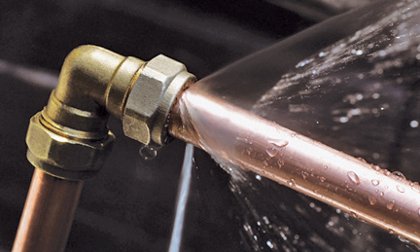 Homes that are poorly insulated or that are left vacant with no furnace to regulate the heat can be a common culprit of frozen water pipes and frozen water lines in the wintertime. These breaks are also often hard to notice immediately because they most commonly occur in the basement where the heat is not as well regulated. Broken pipes in Swansea homes can be a common cause of water damage, causing water to come flooding into your living rooms, bedrooms, kitchens, and more. Sprinkler pipes will often freeze and pipe bursts happen beneath the surface of the ground and cause water to come gushing into your home through window wells and even walls. Often times this gushing water goes unnoticed for days at a time since the burst pipes are below the ground’s surface. Frozen sprinkler pipes can cause devastating damage to your home.

A frozen, broken, or leaky pipe are all inconveniences that can lead to major headaches for your  Swansea home. Ignoring these repairs can be extremely costly as water damage can lead to an unstable structure and damage to your valuables. whether you are experiencing a leaky, burst, or frozen pipe, give us a call today so we can fix the problem as soon as possible.

J. Brian Day Emergency Services is a trained leader in sewage cleanup and restoration in Swansea MA. As the name implies, sewage can be hazardous to both your health and your home. Left untreated, fecal matter or raw sewage can cost you hundreds to thousands of dollars in damage to your home. Sewage damage is also very unsightly and should be removed immediately.

J. Brian Day can help relieve owners, managers, coworkers, family and friends from the severe emotional trauma and physical hazards of cleaning the location of a sewage incident. Fortunately for homeowners, most insurance policies do cover this type of loss. If you are experiencing sewage damage, call us as soon as possible! 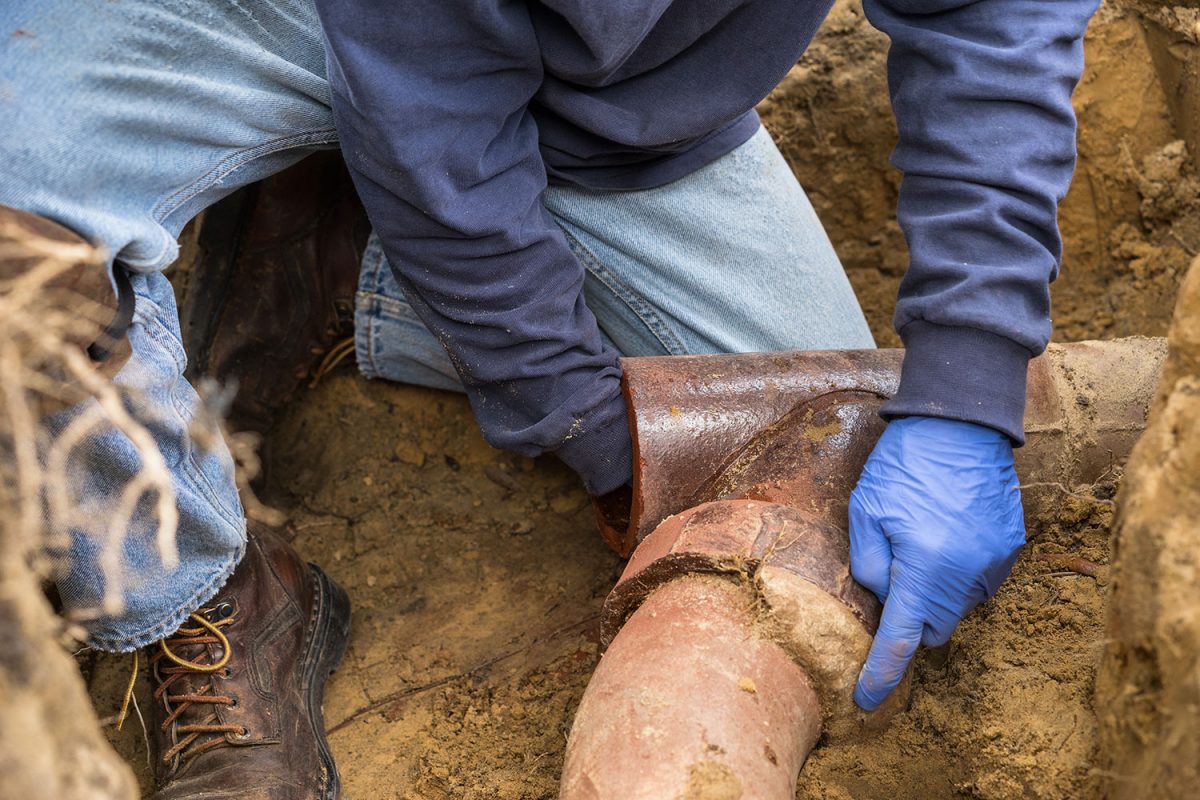 A Water Damage Company You Can Trust

If you’re in need of an emergency water damage service, we’re here to handle all your residential and commercial water damage issues. Being available to you 24 hours, day and night, allows us to be on the scene quickly and start the process of returning your life back to normal. You need a water damage company that you can trust is knowledgeable and trained to handle any water damage repair, so call J. Brian Day Emergency Services to get started right away.

We provide services to Swansea MA including 02777.

Swansea was named for the Welsh town of Swansea, which had been the hometown of some original settlers. John Miles, the founder of the first Baptist Church in Wales, moved to Swansea in 1662/3. William Brenton had purchased the land from Native Americans.

In 1667 the first Baptist church in Massachusetts relocated to Swansea after experiencing religious intolerance elsewhere.

On June 20, 1675, the first Indian attack of King Philip’s War had all 70 settlers confined to their stockade. By June 25 the entire town had been burned, although a handful of the colonists escaped. When the active war ended in 1676, the town was soon rebuilt. After the war, many small industries, such as forges, ironworks and fisheries, opened up in the town. Many would later leave, and there remains a large agricultural sector.

Today, Swansea is home to attractions such as the Swansea Mall.